Welcome to the World of Comedy Learning.

Have Fun While Being Funny! 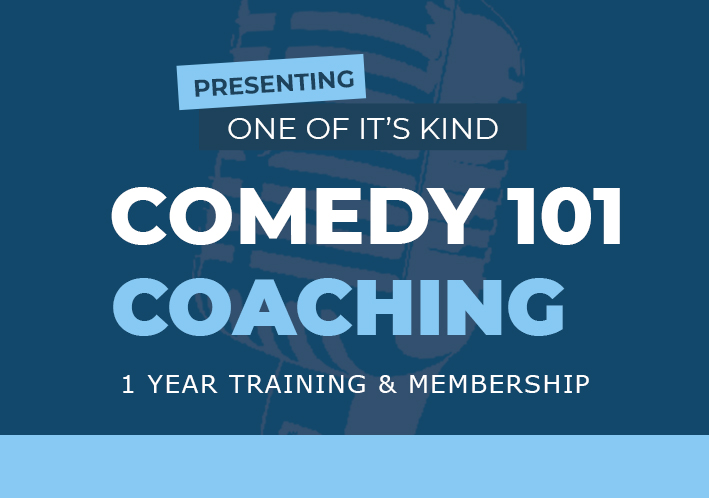 10 different Topic-Wise Workshops and 1 year course of comedy with Methodized Training & Mentorship, where you will understand the structure of comedy & will be learning the techniques to develop your comedy writing & performance. 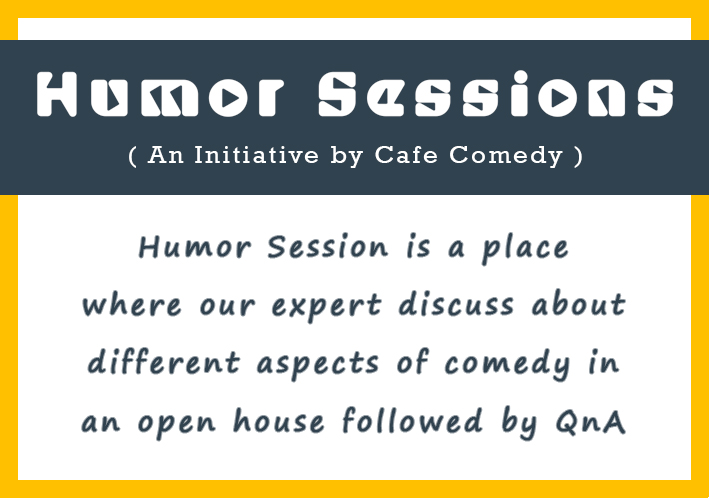 'Humor Sessions' is an initiative by World’s Premiere - Asia's First Comedy Training Academy 'Cafe Comedy' for all aspiring comics. This is where an expert shares an inside on a specific topic of comedy briefly in this session.

Jam Sessions are a choice based session where our expert works on your standup comedy script along with you. We help you churn out the essence, by giving you a better story-line & delivery to enhance your overall performance. 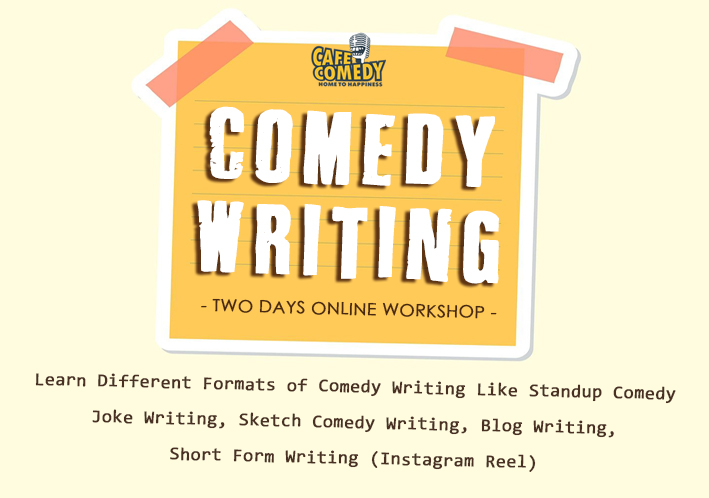 If you are a comedian, aspiring comedy writer, host, blogger, teacher, journalist, content creator, copywriter, screenwriter, play/drama/movie/series writer, influencer, educational creator or anyone who is interested to explore and learn comedy writing in detail, these 2 days (3 Hours Each Day) workshop is for you. 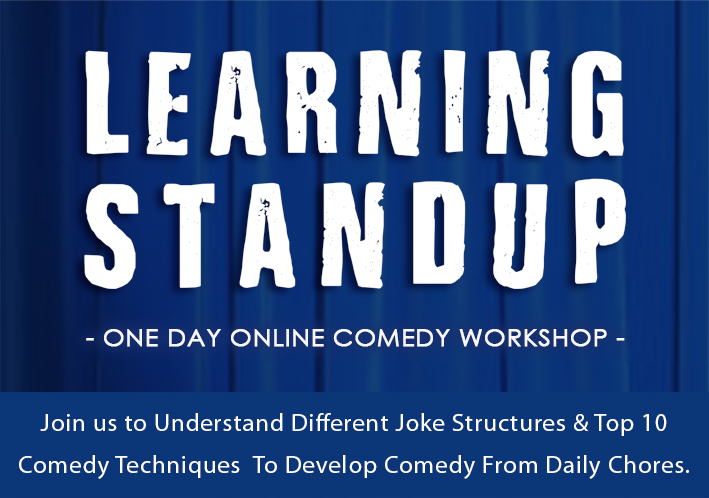 In this workshop you will be understanding different joke structures to make formatted jokes from funny ideas. During these 4 hours workshop which is a beginners class to learn comedy, you will learn the top 10 comedy techniques which can help you to develop comedy material from daily chores. 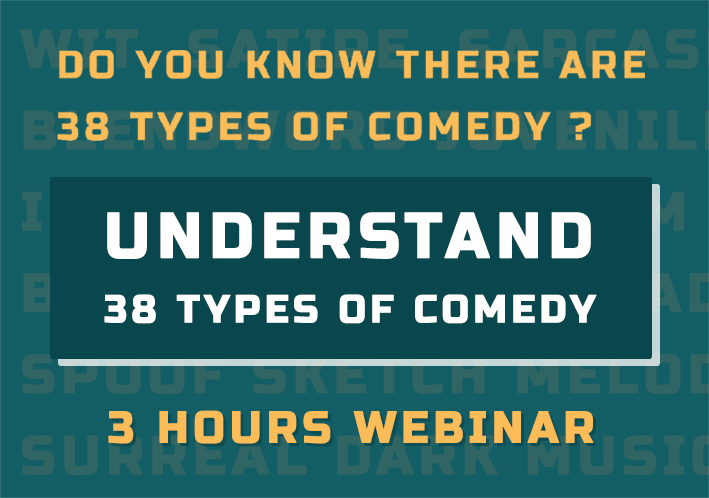 In this webinar, our comedy expert will take you through the ride of understanding 38 types of comedy that exist till now. It includes popular types like Standup, Improv, Sketch & many unpopular but interesting types like Conundrum, Blend Word, Buffoon etc. 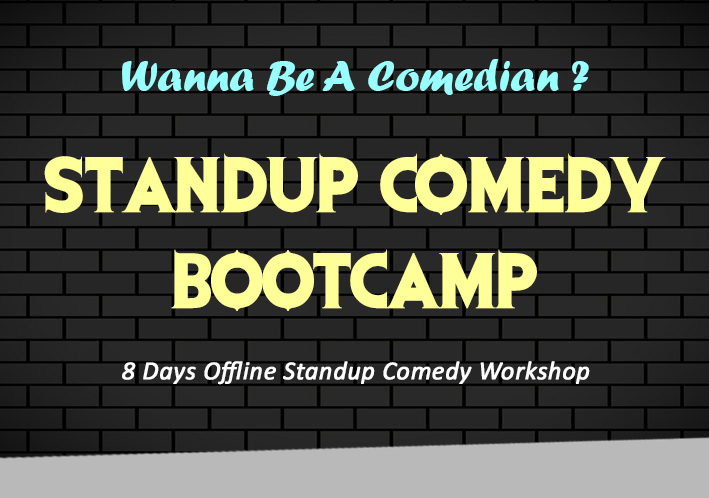 These 8 days in-person / offline Bootcamp has been specially conceptualized & designed to train you for Comedy, the field in trend nowadays. In this workshop series you will get the knowledge about what is comedy, how to perform it & how to do it professionally, under the special guidance of the mentor Mr. Amit Khuva. 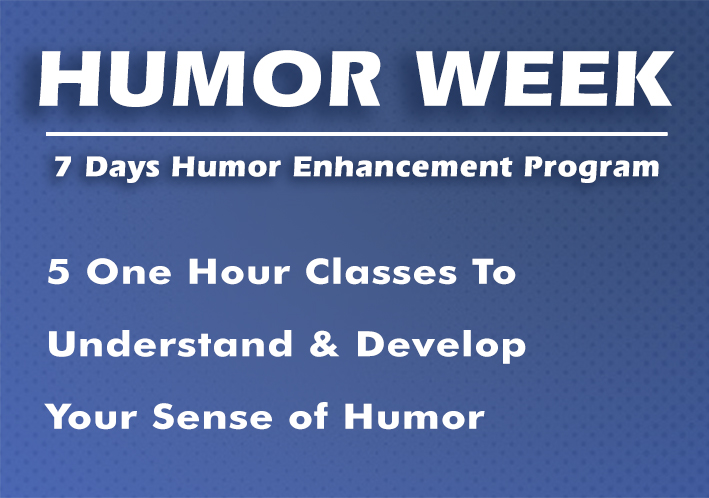 'HUMOR WEEK' is a One Week Practical Humor Enhancement Program to Understand & Develop Your Sense of Humor. This program is useful to find your unique style of sense of humor by going through activities to enhance it. Also the mentor will also guide you with exploring opportunities to use it in your routine. 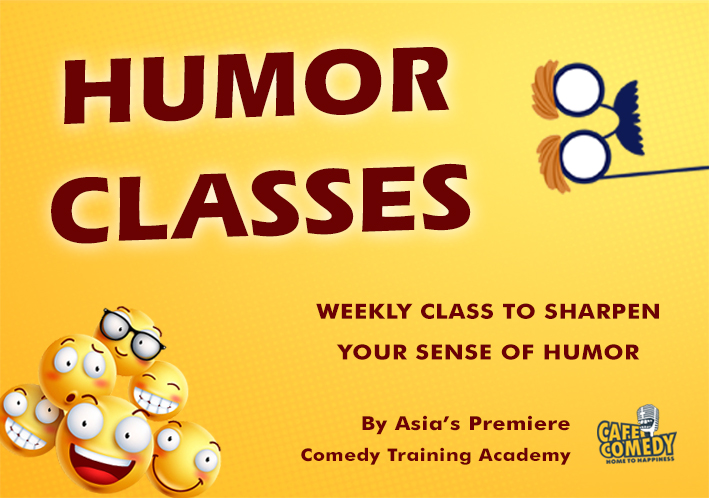 In Humor Classes, Attendees can learn the aspects of enhancing their Sense of Humor with several Techniques, Learnings & Activitites. In the regular weekly sessions of this continues monthly program, one can sharpen the skill of humor with practicing all the exercises and fun activities during the class.

He is the founder of Asia’s First - World’s Premiere Comedy Training Academy - ‘Cafe Comedy’ which is also the pioneer group of comedians working for the concept of presenting all the unique comedy types (30+) with the USP of keeping it clean & healthy.

He has the experience of training 2500+ students for comedy in his different short-term courses and mentored 150+ comedians in his special one of its kind long-term comedy mentorship program ‘Comedy 101 Coaching’.

He is currently researching to pursue his Doctorate (Ph.D.) in Comedy where he is trying to define a Unique & 39th type of Comedy.

Along with being a professional standup comedian by night & a comedy writer-director-curator by day and a comedy mentor by evening (sometimes midnight & mornings too), he also takes out time to be part of the journey of aspiring comedians out of his love and passion for the art form. 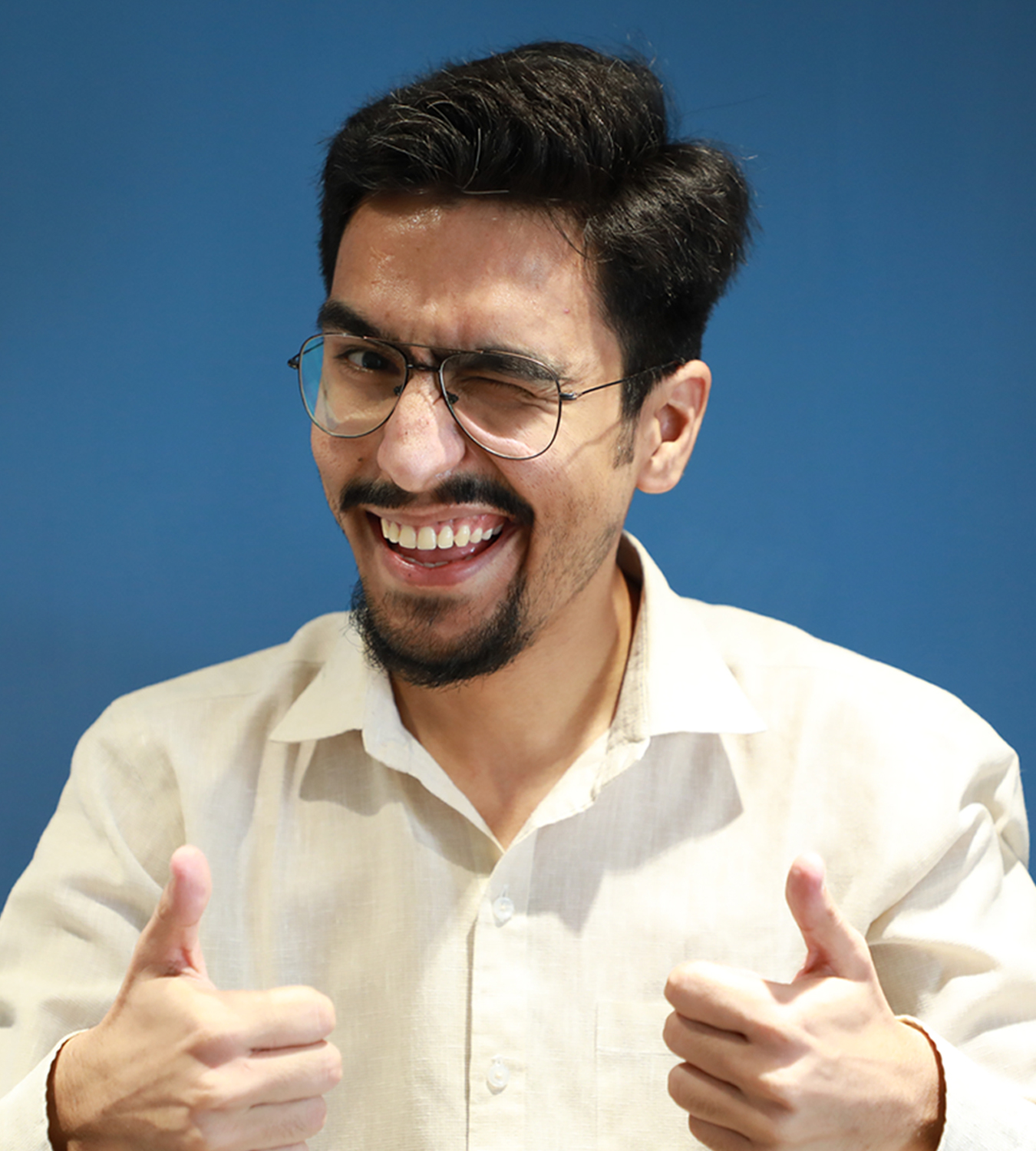